How to be in the good books of kids? Through libraries!

Northern India, especially Punjab, have the concept of sanjha chulha or community oven or in other

words, community kitchen. The consistently burning chulha meant anyone could come anytime and

cook their food, bonding with the community at the same time. It was the social media before there was

social media, helping people connect. Libraries are pretty much the same, wouldn’t you say? A source of

community bonding like no other. If sanjha chulhas give food, libraries give food for thought. The aanch

(flame) of knowledge is consistently burning and available throughout the day, and anyone can come in

anytime and soak themselves in the warmth provided by lives others have lived, by flames of truth,

beauty and justice others have kept alive. A library is the ultimate example of pooled resources.

yet. If this article makes you want to bathe in the beauty that libraries have on offer and yet you cannot,

because Covid, then let Buk Muk, the curated library hold your hand and soothe you. We provide you

with personalised book recommendations for free. BUKMUK enables every young reader to have

access to real physical books from the comfort of their home. And even when it’s safer to visit

libraries Buk Muk’s recommendations will feel like magic because we understand you so well. We are

a not the boring librarian, but one who knows how to have fun. 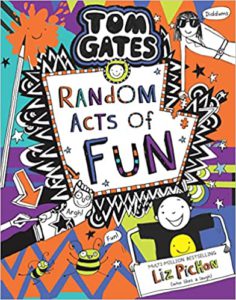 TOM Gates is most loved book for age group 8 to 10 yr. Year ends with a new book in the series. The top-of-the-class, extra special new bestseller from multi-million copy selling author and illustrator Liz Pichon. Oh no! Tom’s stuck at home with a fractured ankle and it’s spoiling his fun. Doodling on his plaster cast helps to pass the time, along with visits from family (with treats), friends and even Rooster managing to sneak in. 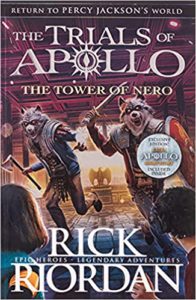 2. The Tower of Nero (The Trials of Apollo Book 5)

Disney Hyperion, 2020. Hardback. On a train to Manhattan, it is revealed that Meg and Apollo are looking to defeat Meg’s stepfather Nero and Apollo’s archrival Python so Apollo can become a god again. … Inside the camp, they find the son of Hades, Nico, and Apollo’s healer son, Will. The battle for Camp Jupiter is over. New Rome is safe. Tarquin and his army of the undead have been defeated. Somehow Apollo has made it out alive, with a little bit of help from the Hunters of Artemis. 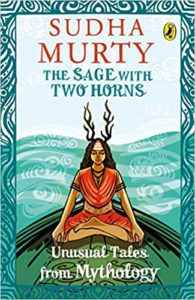 3. The Sage with Two Horns

Sudha Murty is undoubtedly one of the greatest and widely read authors from India. … Her books revolve around various themes like love, family and talk about different social issues which are presented in a simple but lively language, and projects the ruralness of India. Sudha Murthy Latest book is a must read 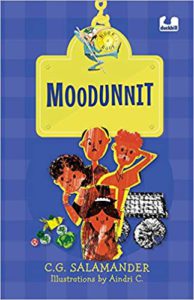 The vegetables from Ammu’s parents’ cart have disappeared! Who could have stolen them? Amma and Appa are sure the thief must have come in a helicopter. But Ammu, following a trail left by the thief, finds some very strange clues … 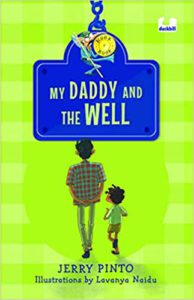 Another gem from the HOOK Book, duckbill. As a child in Goa, Daddy used to jump in a well, to water the bananas. Years later, the bananas are gone. But the pump is there, the well is there, Daddy is there… Splash! The hook books are for very small readers, aged five and above (for being read to) and six and above (for reading independently). written by some of the best-known writers for children, and illustrated in exuberant colour by some of India’s most-loved illustrators. Hawaldar hook is the endearing mascot of the hook books. 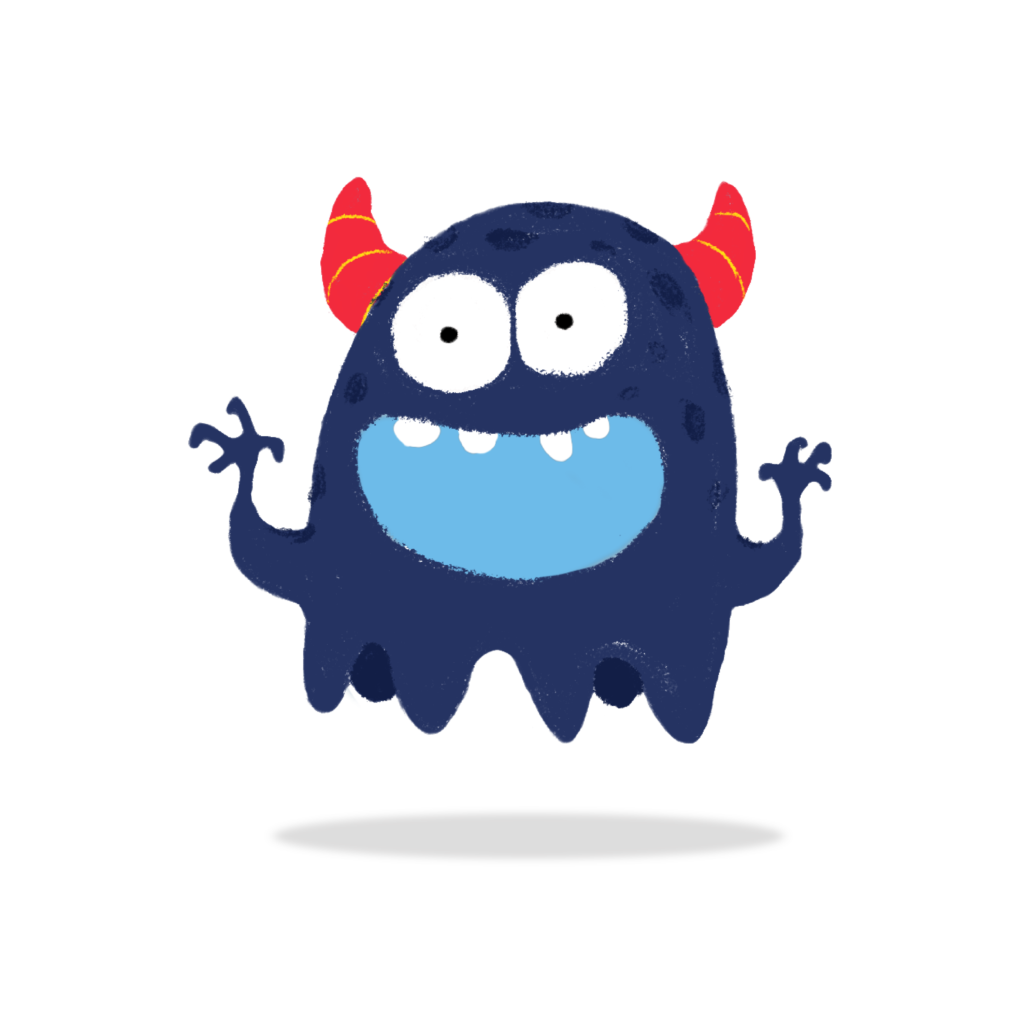 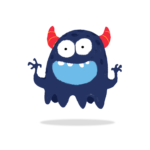